Why And How Do Victims Of Domestic Violence Seek Refuge Abroad?

In a globalized world, people are less likely to find refuge in their own countries. Domestic violence is not just one country’s problem; it can happen to anyone anywhere in the world. There is no specific reason why victims of domestic violence seek asylum abroad. The reasons vary from person to person and from case to case. Most people do not want their children to grow up without seeing sunlight and do not want them to see the same life they have lived all their lives.

A person who is in the United States and fears persecution upon return to his or her home country because of race, religion, nationality, political opinion, or membership in a particular social group may apply for asylum. The applicant must show that there is a “reasonable possibility” of persecution.

How Does Asylum Work?

Many refugee women are unable to access their rights and have to live in fear due to immigration laws. Countries’ asylum laws often favor male refugees and make things difficult for abused women.

In order for these women to be granted asylum, they must prove that they were abused and cannot find protection in their home country. But many of these women are dealing with post-traumatic stress disorder (PTSD) and suffer from a number of life-threatening health conditions. This makes it difficult for them to provide evidence that would lead to their acceptance into the country.

How Do You Apply for Political Asylum in the U.S. When You Are a Victim of Domestic Violence?

If I Win Political Asylum for Domestic Violence, What Happens?

Conclusion: The Importance Of Granting Political Asylum To Victims Of Domestic Violence In The United States

Read more articles on our blog.

With the amount immigration attorneys charge, some people think: “do I really need an immigration lawyer?” This is a… 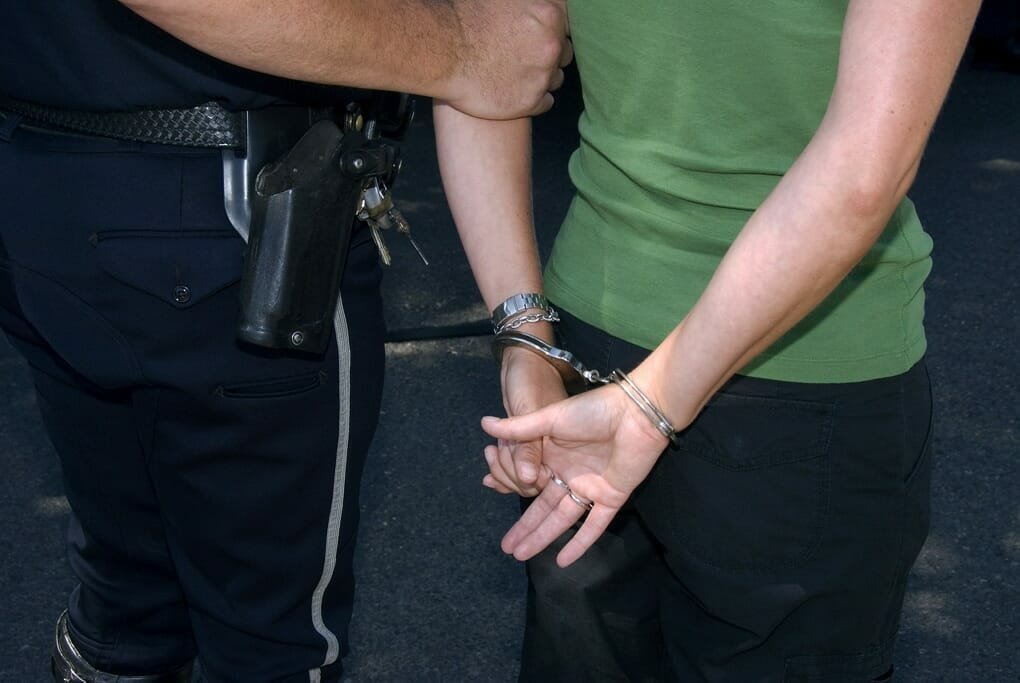 The short answer is that it depends. In order to answer this, we first need to know what you…