You can, however, use your DACA status to open some doors. First off, the benefits of DACA are that you can obtain employment authorization, obtain protection from removal proceedings, not accrue unlawful presence, and apply for advance parole. The DACA program does not give you any sort of immigration status, however. Of these benefits, two of the most important for obtaining lawful permanent residence are unlawful presence and advance parole.

What is Unlawful Presence?

Do You have a lawful entry?

If you are a DACA recipient, it’s important to verify how you entered the USA. For those who did not enter legally, then generally you have to go back to your country of birth for consular processing to get your green card. If you entered legally or you can get a legal entry, then you can generally get legal status in the USA. Without a lawful entry, you generally cannot get a green card or citizenship in the USA.

The DACA program gives you protection from being deported and it allows you to get a work permit. There are other benefits, of course, but to keep it simple. The two main advantages of having DACA when you are going to become a lawful permanent resident is the advance parole and the age you became a DACA recipient. Once you turn 18, that’s when the lawful presence starts accruing. If you’ve got DACA before 18 and you have renewed continuously, then you shouldn’t have any unlawful presence.

When you have DACA, you are not obtaining unlawful presence. Thankfully now with this new administration, people are able to exit the US and come back in with advance parole, assuming that there is no other ground of inadmissibility, no other ground that negatively affects them.

Although advance parole for DACA is technically not a lawful entry, the way the law is written, advance parole can be used to adjust status and get your green card. As of writing this article, DACA and advance parole do allow you to get a green card assuming everything else is in order. If you did not have a lawful entry into the United States, then you generally have to return to your country of birth. For these cases, you might even need a waiver to waive your unlawful presence.

And that is beneficial because let’s say even if you have to travel back to your country of origin for your interview, the advantages, you don’t have to submit that waiver petition, assuming that’s your only ground of inadmissibility. And the benefit of that is at the moment, you know, those petitions, provisional waivers, at least they’re taking about two to three years. If you don’t need to wait that long, then you know it’s going to speed up the process. In this case, with advance parole you may be able to go from DACA to Green Card.

Will a dream act pass? It’s unclear. Since DACA’s inception, numerous proposals have been proposed. Unfortunately, none of them have become immigration law. It’s been political with both sides kicking the can down the road.

If immigration reform passes, we’d have to see exactly what’s being proposed. In addition, we would have to see who qualifies. At the moment, it’s just a lot of guessing, a lot of speculation. Until then, the information in the article contains the information on how DACA beneficiaries can get lawful permanent residence. Contact immigration attorney Jesus Martinez if you need help with your case at (559) 777-6587, or another local immigration lawyer in your area.

If you have questions on what you need to apply for DACA, read our article. 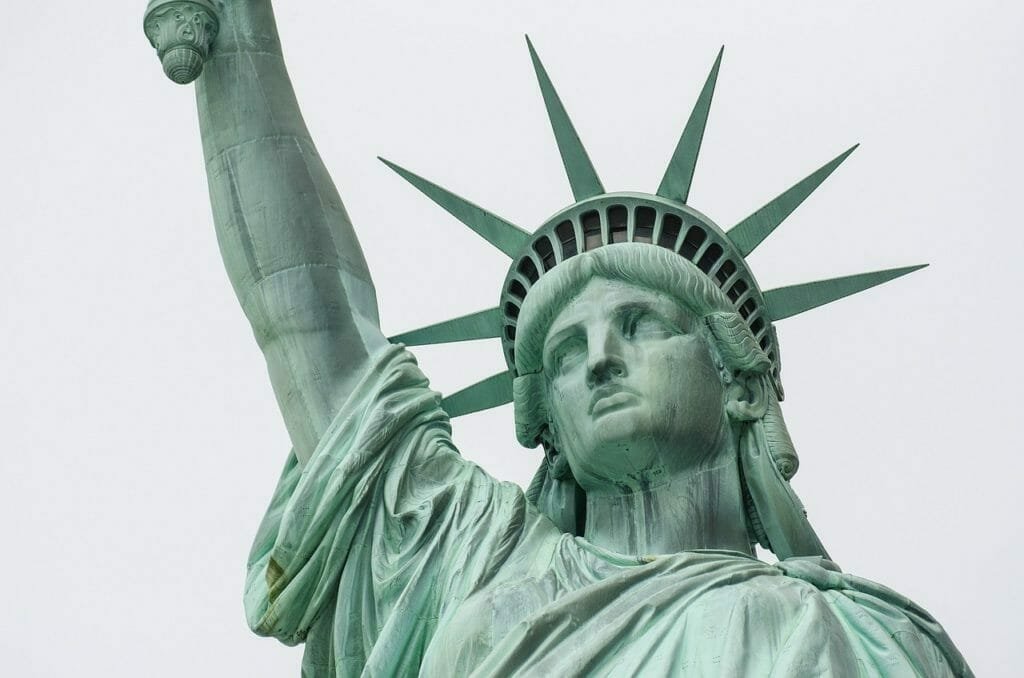 When a person has unlawful presence in the US, he or she often will need a 601 or 601A… 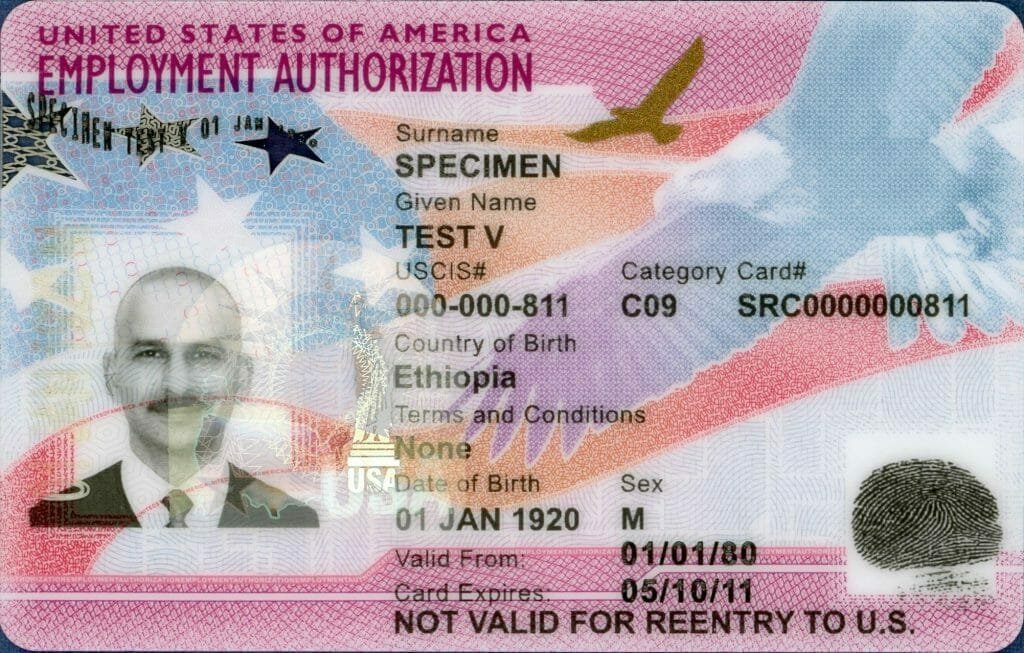 There has been lots of ups and downs with Deferred Action. Thankfully, there is a lot more clarity now.…